Lab Grown Meat: The Future or a Flop Imagine you’re at an outdoor barbecue and your friend puts out a couple of trays of burgers. You grab one from each tray because you’re extra hungry and devour both within a couple of minutes. After you’ve finished eating, your friend comes over and asks how they were and which one you prefer, the traditional burger or the lab grown one? Would you be able to tell the difference, or would you faint after hearing the question? This scenario might sound absurd, but it is something that is being cooked up right now by a plethora of startups looking to improve global food systems.

So uh, what is lab grown meat? 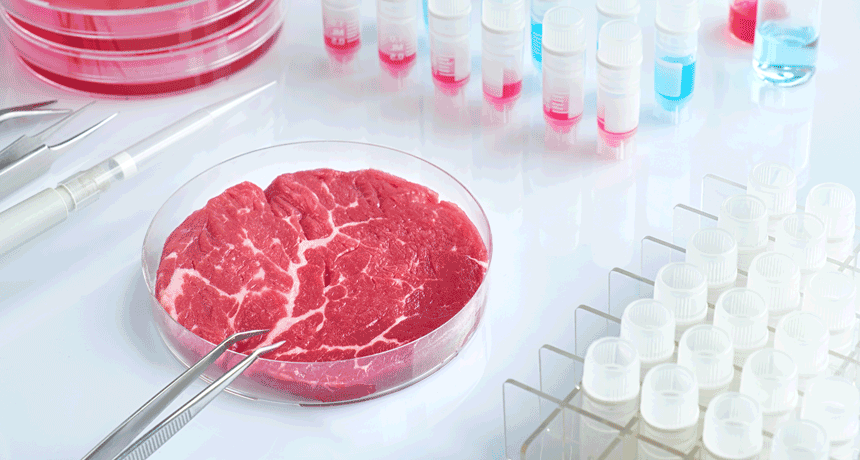 Lab grown meat, often referred to as cultured meat, is created by painlessly harvesting muscle cells from a living animal. Scientists then feed and nurture the cells so they multiply to create muscle tissue, which is the main component of the meat we eat. It is biologically exactly the same as the meat tissue of the animal from which it came. You can read more about the process in a related piece written by another Planet Home writer here.

Although it has only started being produced in recent years, the idea of lab grown meat actually goes at least as far back as Winston Churchill! In a 1931 edition of Strand Magazine where the prompt asked to imagine the world “Fifty Years Hence”, Churchill wrote, “We shall escape the absurdity of growing a whole chicken in order to eat the breast or wing, by growing these parts separately under a suitable medium.” The first major breakthrough on the concept came in 2005 when Jason Matheny, along with 3 NASA scientists, authored the first peer-reviewed literature on the subject. Not too long after in 2013, the first physical lab-grown meat product was produced by Mark Post at Maastricht University for the cheap cost of $300,000! Needless to say, costs have since dropped substantially with improved technology and processes, which is great news considering the problems lab grown meat is seeking to address. 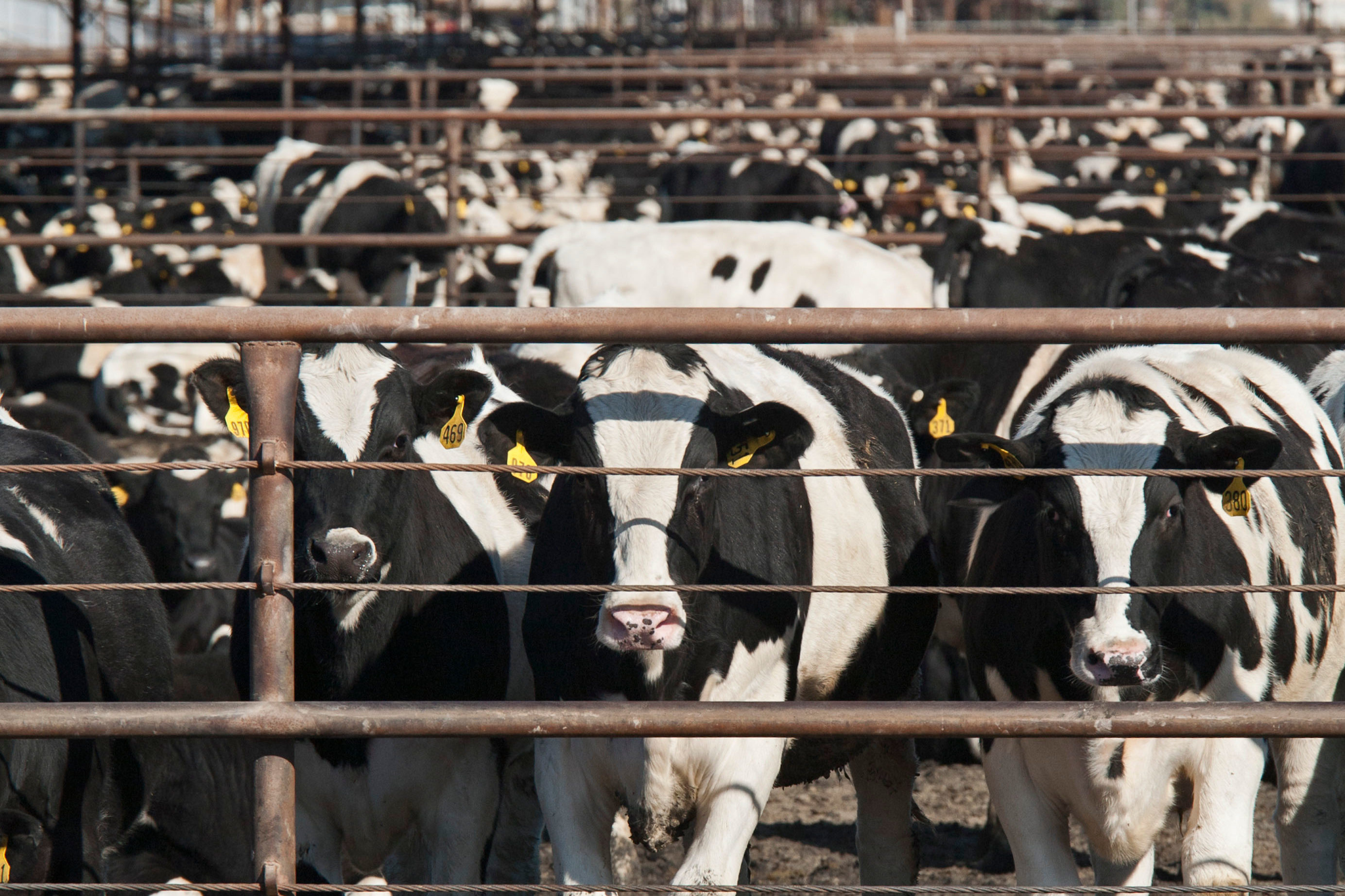 Sure, growing meat in a lab is quite a cool engineering feat, but it’s not being done just as a little fun side project. Lab grown meat is meant to help solve several crises affecting the globe. By 2050, demand for meat is expected to grow 73% from 2011 levels, resulting in much more land needed for animals to graze on. One of lab-grown meat’s biggest environmental bonuses is it’s land use, given that it requires 95% less of it. Another potential benefit of mass-produced lab grown meat pertains to the environment, as roughly a quarter of all anthropogenic greenhouse gas emissions driving the global climate chaos come from agriculture, and beef production is among the worst offenders. Needless to say, there is potential for this new way of “growing” meat to help solve several big problems.

Caution to the Wind

Unlike Thanos from the Avengers, lab grown meat isn’t necessarily inevitable. Many technological strides have been made in recent years towards mass producing lab grown meat, but there is still a large gap between where the tech is today and where it needs to be for it to surpass regular old animal meat in terms of production. According to an industry analysis conducted by Dr. David Humbird, a variety of issues associated with bulk cell growth in culture include things like low growth rates, metabolic inefficiency, and CO2 inhibition. Needless to say, engineering and science for mass produced lab-grown meat still isn’t quite there yet. On the economics side, things like equipment and facilities with adequate microbial contamination safeguards are extremely expensive, which will work against the goal of having giant facilities to produce the meat. 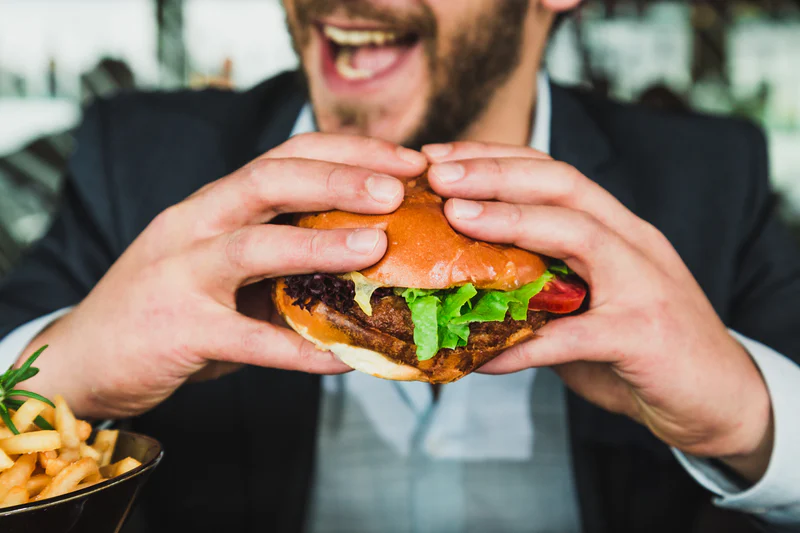 On the flip side, there is a more optimistic report from the Good Food Institute, which argues that the tech will innovate to ensure that the meat can be mass produced, while acknowledging that the infrastructure costs will still be high. But, GFI’s plan to make just 10,000 metric tonnes of cultured meat — or 0.022 per cent of the 45.4 million metric tonnes of traditional meat produced each year in the United States — would require a third of the existing facilities used in the pharmaceutical industry! Scaling that up to satisfy 10 percent of the global meat supply with cultured meat would take 4,000 factories costing US$450 million each for a total of US$1.8 trillion ($2.28 trillion), according to food industry news website FoodNavigator.com. Obviously, some massive changes would need to be made for this industry to really take off.

All in all, lab grown meat is an exciting venture and has some serious potential to at least supplement traditional ways of obtaining meat via live animals. There is clearly industry demand for it, with dozens of startups in the space raising millions of dollars in funding, like Mogale Meat Co., New Age Meats, and Aleph Farms just to name a few. With that being said, it is still not a slam dunk, and we should all remain cautiously optimistic that the technology and engineering required to produce such a product will improve significantly in the coming years. It will be interesting to see whether lab grown meat is the future of food, or sadly a flop.