In a time when you can catch a flight and be on the other side of the world in a matter of hours, trains are often thought to be an old school form of transportation. They might make you think of a freight train crossing the country or a loud locomotive getting passengers from place to place.

But trains have come a long way since the days when they were regarded as the primary mode of transportation. They’re safer, more efficient, and faster than ever.

And I mean a lot faster!

That’s why high-speed rail systems, such as Japan’s Bullet Train, are becoming more common around the globe. But while much of the world has adopted this method of transportation, the United States is a bit behind.

That is… until now.

In this article, we’ll explore what the Bullet Train is, what the US can learn from this transportation model, and Amtrak’s plans for innovating the future of rail travel.

What is the Bullet Train? 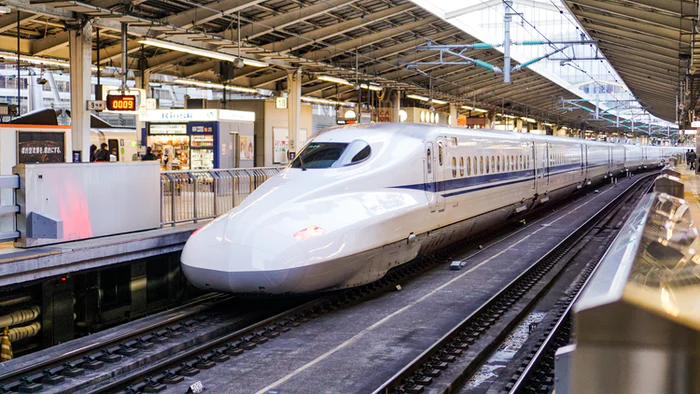 Known in Japan as Shinkansen, the Bullet Train pioneered current-day rail travel. Opened for operation in 1964, Japan was the first country to build dedicated railway lines for high-speed train travel.

During its 57 years of service, the train system has carried over 10 billion passengers and has never seen passenger injury or fatality. This is impressive considering how the train travels at speeds of up to 200 mph across a total of 1,717 miles of tracks.

The Bullet Train system consists of nine separate rail lines and covers the entirety of Japan, connecting the country’s largest cities along the way.

Known for being punctual, safe, efficient, and comfortable, it’s no wonder the Bullet Train has had so much success over its lifetime. Many countries around the world have even replicated Japan to create a network of high-speed rail systems themselves.

What could this mean for transportation in the United States? 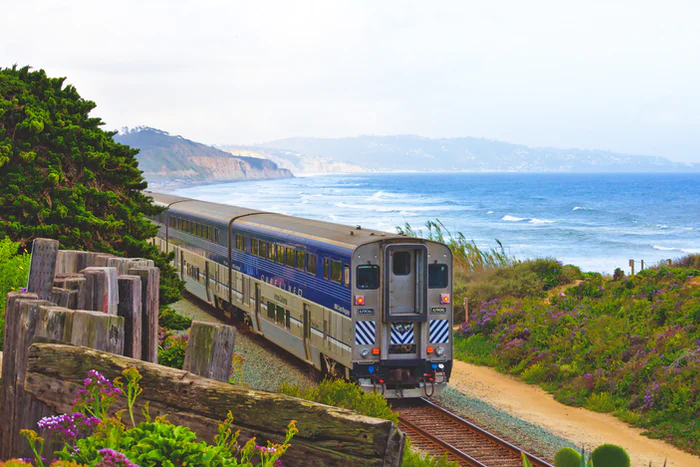 While airplanes are an efficient method of transportation, their environmental impact is a concern. Transportation via aircraft contributes to twelve percent of US transportation emissions and three percent of total emissions. This is one area where the US can learn from the success of the Bullet Train.

In comparison to an airplane’s 175 passengers, the Bullet Train can carry up to 1,300 people, making it a much more efficient form of travel. In addition, the Bullet Train has recently increased its speed while decreasing energy consumption by 40%.

When compared to an airplane traveling on the same route, the Bullet Train uses 88% less energy and produces 92% less carbon emissions per seat.

The Bullet Train is a transportation model that the US can learn from. And it’s one that railroad corporation Amtrak has taken notice of.

Amtrak’s Plans for the Future

Founded in 1970, Amtrak is a for-profit corporation that operates intercity passenger rail services across the US.

In an effort to overhaul the US rail system and replace an aging fleet, Amtrak is spending $7.3 billion to reshape the future of rail travel over the next 50 years. In the coming decades, Amtrak plans to invest in innovative equipment, protect rail infrastructure from climate change, reduce greenhouse gas emissions, and expand access to new communities.

By 2035, Amtrak aims to create 30 more routes and increase the number and frequency of trains. This plan will alleviate problems like traffic congestion and air pollution while improving access to jobs.

Amtrak’s new rail system will offer passengers a better, more comfortable travel experience. However, comfort isn’t the only thing Amtrak has in mind.

An Electric Amtrak with Reduced Emissions 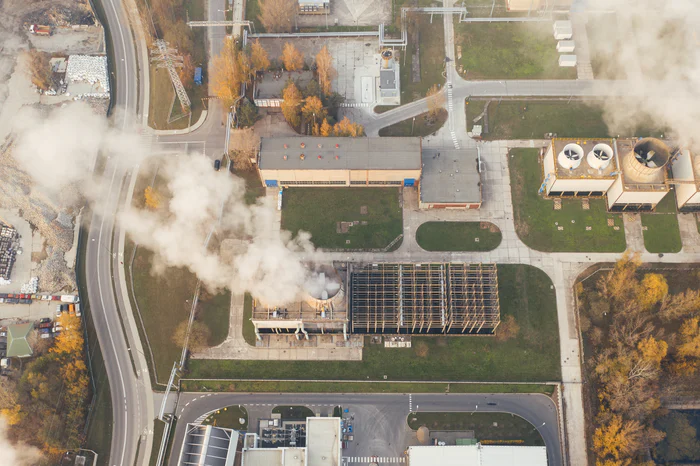 With services beginning in 2024, the Amtrak rail system will use power from multiple sources, including only electricity on some routes and hybrid battery systems on others. When it comes to manufacturing the trains, the primary production facility in Sacramento gets much of its energy from a local solar farm, greatly reducing overall emissions.

In fact, traveling via the Amtrak rail system can be up to 46 percent more energy efficient than driving by car and 34 percent more efficient than flying by plane. These areas of focus have combined to reduce Amtrak’s carbon emissions by 414,00 metric tons since 2010—the equivalent of over 90,000 cars a year!

Where Do We Go From Here?

As technology continues to advance and the need for long-distance travel increases, Amtrak’s plans are a step in the right direction when it comes to creating more efficient methods of transportation.

Between the Bullet Train, other high-speed rail systems, and Amtrak’s plans for the future, there’s never been a better time to take the train and help our planet in the process.