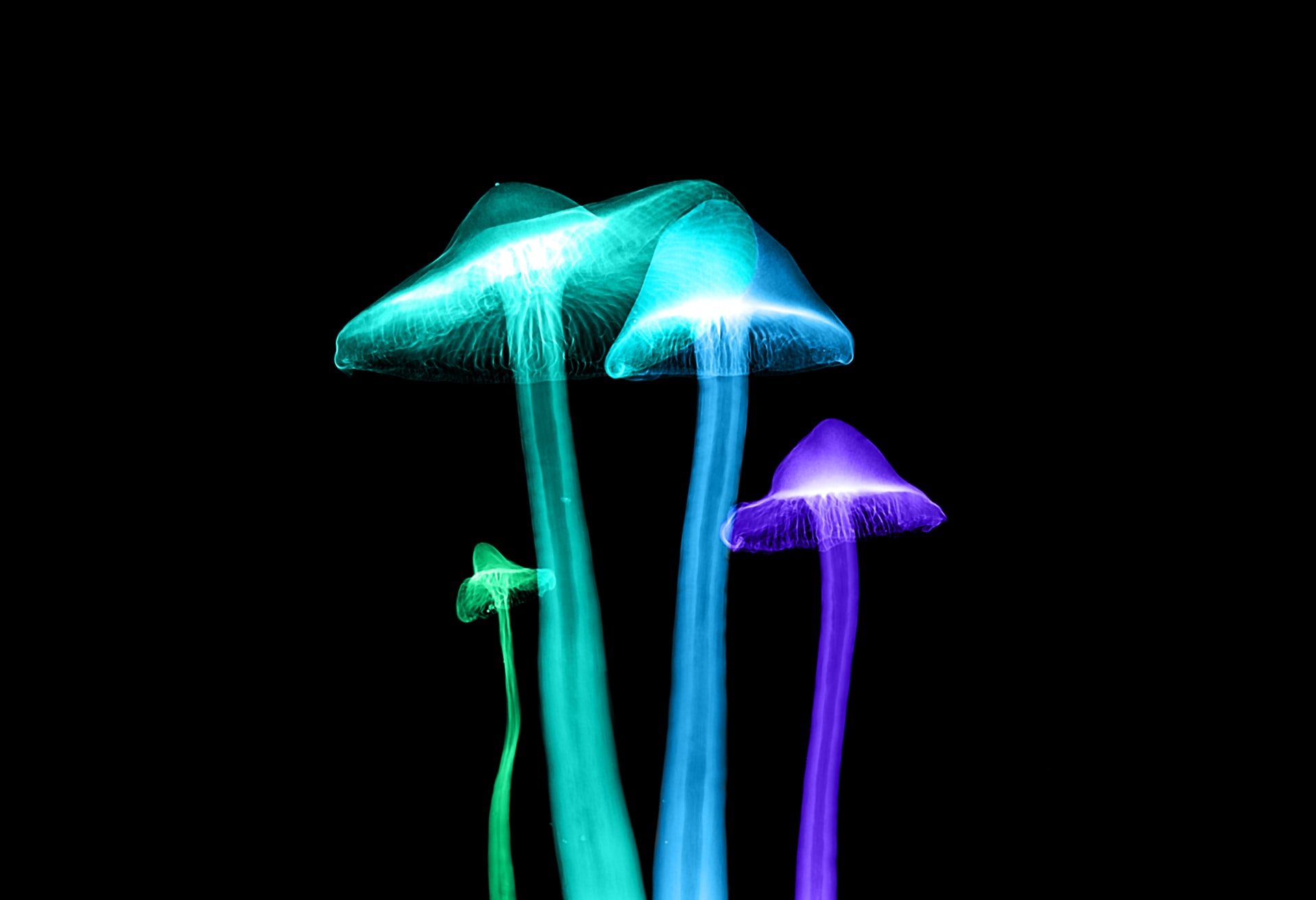 You’ve probably heard of the phrase “magic mushrooms”; but in reality, the entire fungi kingdom has some pretty fantastic features. In Fantastic Fungi, one of the newest nature documentaries on Netflix, you can take a trip beneath the forest floor and learn more about these amazing organisms.

Mushrooms are somewhat of a mystery to many of us today. We mostly encounter them on our plates, in the grocery store, or occasionally in our backyards; but there’s so much more to these organisms than meets the eye. In fact, fungi literally hold our ecosystems together! As the famous mycologist (mushroom enthusiast) Paul Staments says, fungi are the “grand molecular decomposers of nature”: They take care of Earth’s natural waste, recycling it into nutrients for the soil, which gives life to every being on the planet. Without fungi, dead plant matter would pile up and eventually suffocate the earth. Their unique ability to recycle waste & nutrients is not only necessary, but it’s also incredibly beautiful to witness: Fantastic Fungi features tons of time-lapse footage of mushrooms growing, transforming, and magically making waste disappear.

The documentary also features several different scientists and experts in the field of mycology, many of whom agree that we can harness fungi’s decaying power to solve many of our problems — including pollution. In one study covered in the doc, a simulated oil spill was treated with mushroom spores and covered for a period of time. When the scientists revisited the spill, the fungi had completely broken down the oil and used it as a mushroom breeding ground. The newfound fungi even attracted insects and birds, creating an “oasis of life” out of something that was previously a hazardous problem.

Returning to the concept of “magic mushrooms”, Fantastic Fungi aims to expand our awareness on how some varieties of mushrooms can help us expand our consciousness. Of course, psychedelic mushrooms are currently illegal in the U.S. for recreational use; but in the medical field, many experts have proven that psychedelic “shrooms” can have huge benefits on our health. The documentary features several medical studies which have shown that psilocybin (the hallucinogenic chemical in magic mushrooms) can help rewire our brains for good; specifically in patients struggling with addiction and mental health issues. Some cases have even shown that certain mushrooms help heal people with cancer! It begs the question: Can mushrooms help us fight disease? According to Fantastic Fungi, the answer is a resounding yes.

As it turns out, fungi have already played a fundamental role in some of the biggest medical breakthroughs in history — the most famous being our good pal penicillin. Yep, this life-saving antibiotic is actually a kind of mold; and mushrooms helped medical experts realize its huge potential (more on this in the documentary). Some strains of fungi are also allowing us to save hundreds of bee colonies, by helping the pollinators fight off disease. While these are just two of the many recent revelations about the medicinal properties of mushrooms, many cultures have used them for centuries and centuries in traditional medicine. In fact, some of the scientists in Fantastic Fungi hypothesize that psychedelic mushrooms could have been the cause of rapid brain growth in our prehistoric ancestors; which could also mean that we may have mushrooms to thank for the conception of language! All this, and mushrooms are only the above-ground fruit of fungi… the truly fantastic part lies below the soil.

Mycelium is essentially the root system of fungi, with trillions of connecting branches — just one mushroom’s mycelium system has more pathways than we have neural networks in our brains! This truly marvelous system is how fungi store and transport nutrients throughout the soil, which is happening constantly beneath our feet. Under every step we take, there are about 300 miles of mycelium working hard to support and structurally hold together our ecosystems.

The mycelium is how fungi transport nutrients to every plant on the planet. This is an enormous feat on its own, but some studies have also revealed that mycelium functions as a highway for communication between plants & fungi — similar to how the neural networks in our brain relay messages through electrical impulses. The mycelium also stores a wealth of carbon below ground, which we humans have the potential to tap into — as long as we continue to properly protect and nurture the nature around us.

Mycelium is a vastly complex system, but some manufacturers are using it as a simple solution in material science today. Mycelium’s impressive durability and versatility make it an eco-friendly alternative to many different materials, including animal-free leather and various industrial building components. Best of all, mycelium can be continuously recycled and regrown, making it a renewable resource! It is among one of the oldest living structures in the history of the planet. According to mycologist Paul Staments, we are all “descendants of mycelium”; and this “mother” to us all is able to provide us with more solutions than we could possibly imagine.

There’s a quote from Fantastic Fungi that has stuck with me since I watched it:

There’s certainly a lot of misinformation and stigma surrounding the topic of mushrooms, but history shows that they haven’t always been taboo. In Fantastic Fungi, you’ll learn that before organized religion existed, ancient cultures all over the world utilized and even worshipped psychedelic mushrooms for their ability to provide powerful, profound experiences. Many cultures (even some still today) consider them to be a tool for spirituality. For them, and many others, mushrooms represent regeneration, rejuvenation, and the beauty of the never-ending cycle of life & death. We need a shift in our collective thinking towards fungi, so we can understand and appreciate how truly fantastic they are.

The Mushroom Movement spreading across the country today is working to spread the beauty of fungi far and wide, to help people better understand these complex organisms. Because once more people realize the potential power fungi hold, the more people will be interested in investigating how to responsibly use this power to solve our problems — and then, the more we will be able to heal both our fellow humans and the planet. Fantastic Fungi inspires us to think of ourselves not as individuals, unable to communicate with nature; but instead, as a part of a harmonious circle of communication with all lifeforms on Earth. The documentary teaches that understanding fungi is not only the first step towards so much progress, but also key to a deeper understanding of nature in general. And hopefully, once we can more clearly comprehend just how much the earth has to offer, we will be more motivated to help protect this most precious resource.

For more information, watch Fantastic Fungi on Netflix; and I promise the stunning visuals throughout the documentary will blow you away. If you’d like to dive even deeper into this topic, you can also purchase the original book, “Fantastic Fungi”.