How This Robot is Cleaning Our Beaches Long walks on the beach have become a favorite pastime amongst… well, pretty much everyone who’s seen a beach! Who doesn’t love the feeling of sand between your toes, the sound of waves crashing on the shore, and the warm sun kissing your skin?

While this may sound like a perfect day at the beach, the reality is a lot different. Our dependence on plastic products has created a waste problem that creates a challenge for the beauty of our beaches, as well as our wildlife and the surrounding environment.

Luckily, 4Ocean is in the business to change that. Thanks to their new partnership with marine tech company Poralu Marine, 4Ocean has launched a new beach-cleaning robot with the hopes of preserving aquatic environments around the world.

In this article, we’ll explore what microplastics are and why they’re a problem, how the BeBot robot is reducing plastic waste on our beaches, and what the technology means for the future of our oceans.

What Are Microplastics and Why Are They Such a Problem? 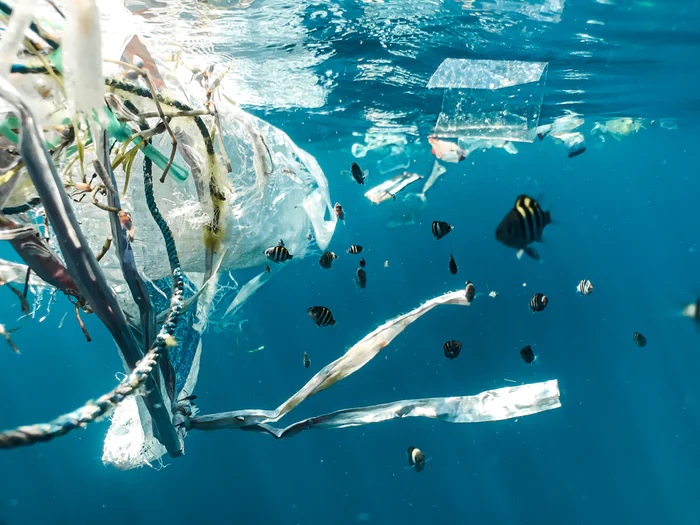 If you’re a fan of the ocean, you’ve likely heard of microplastics. Broken down from larger manufactured products, microplastics slowly degrade over time and eventually become smaller than one millimeter in size. But their size isn’t the only issue.

Microplastics are made of many different substances and absorb dangerous chemicals in aquatic environments, posing a risk to all marine life. Oftentimes, animals unknowingly consume these plastics, causing significant harm to themselves and the rest of the food chain. Studies have shown that microplastics can stunt growth in fish and even alter their behavioral patterns.

These plastics are so small and harmful that they can impact aquatic animals from the surface of the sandy beaches to the depths of the deepest oceans. But with the help of advanced technology, 4Ocean has plans to change that.

Founded in 2017, 4Ocean started off selling bracelets to help raise money for beach clean-up efforts. Four years later, the company is a certified B corporation, has recovered nearly 17 million pounds of trash from the oceans, and is a leader in the fight against plastic pollution.

After a recent partnership with marine technology company Poralu Marine, 4Ocean has launched a new beach clean-up program… led by a remote-controlled robot.

On September 18, 2020, the European Union set a threshold for washed-up marine debris on beaches: fewer than 20 items of debris for every 100 meters of beach. Due to this threshold, the Union asked member states to find strategies for protecting the marine environment. Led by a team of scientists and robotics experts, Poralu Marine came up with a solution.

Poralu Marine is the world’s leader in the manufacturing and design of aluminum marinas. In an effort to address the issue of increasing plastic pollution, the company launched the BeBot Searial Cleaner robot – the first shoreline waste collector of its kind.

Committed to becoming a leader in coastal preservation and shoreline litter collection, Poralu Marine hopes the BeBot will revolutionize the way we clean our beaches. But what exactly makes this technology so special?

How the BeBot is Revolutionizing Plastic Waste Solutions 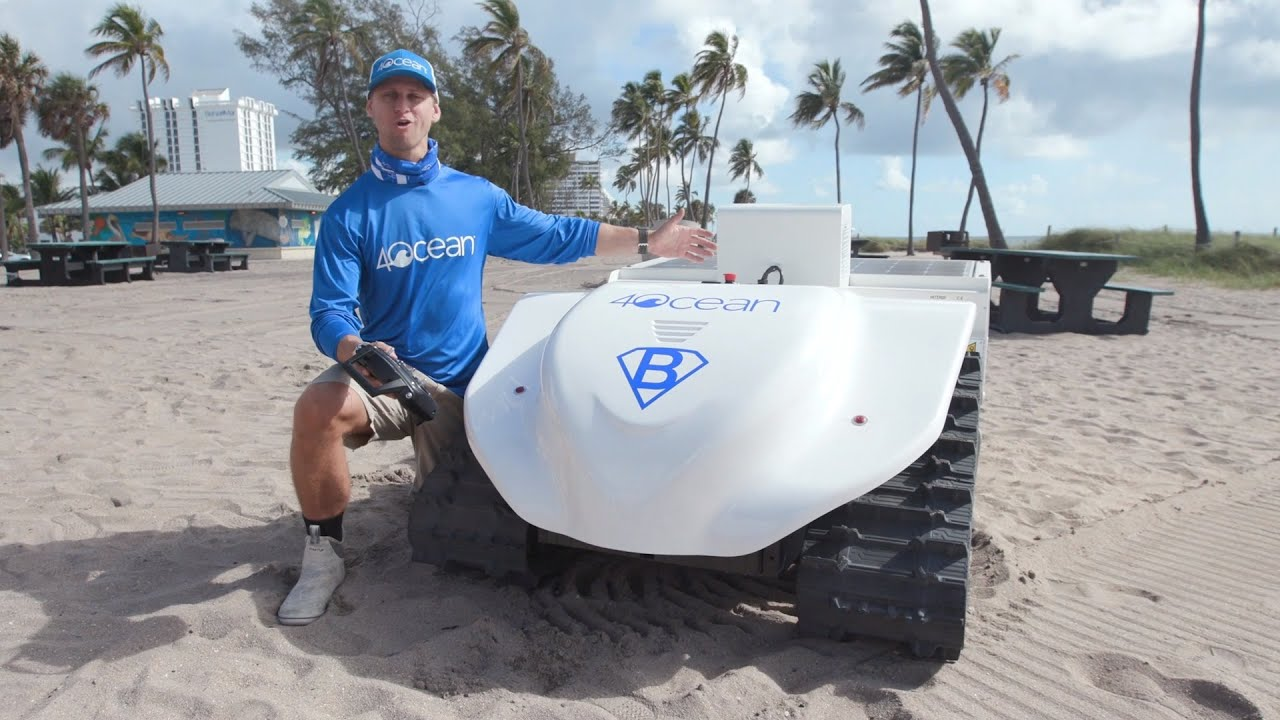 Remote control operated, the robot was built to recover beach microplastics that are too difficult to be recovered by hand. By using a small mesh screen, it sifts through the top layer of sand and captures any microplastics in the area.

The BeBot uses a solar power battery and sleek tracks that make for agile and efficient movement across land. With these features, the robot can clean up to 3,000 square meters of beach per hour – 20 to 30 times more effective than collecting trash by hand.

Thanks to its track system, the BeBot reduces beach erosion and is quiet enough that it doesn’t disturb wildlife. 4Ocean hopes to use this new technology to drive awareness around the issue of plastic pollution and inspire individuals to live a better lifestyle.

What This Technology Means for the Future of the Ocean 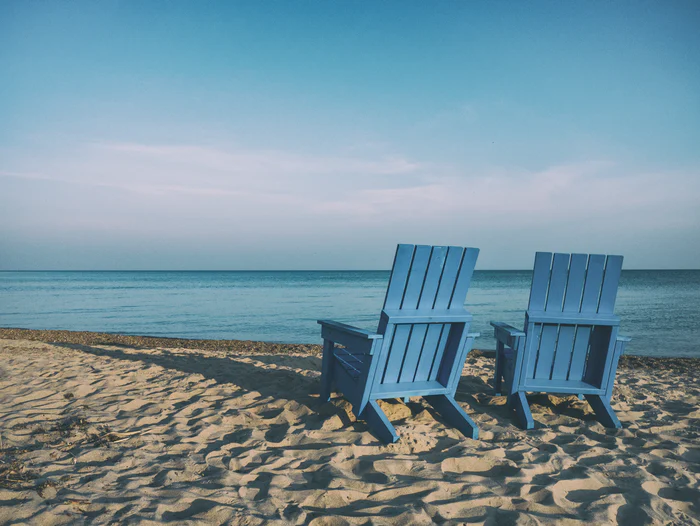 The BeBot is currently being tested on beaches around southern Florida. However, in the coming months, 4Ocean has plans to deploy an additional robot in Hawaii to support their existing clean-up efforts on the islands.

The BeBot is an exciting new technology that’s bound to make a difference in beach clean-up efforts around the world. With Poralu Marine pioneering this technology, I wouldn’t be surprised to see more companies build similar machines in the future.

By removing harmful microplastics and other pollution from our beaches, this technology is helping preserve the oceans and restore aquatic habitats. But while the BeBot is a step in the right direction, there’s still work to be done.

What You Can Do to Help

I think we can all agree that cleaner, less polluted beaches are something we all wish to see. By using fewer plastic products and changing our consumption habits, this is a future we can create together!

Instead of buying single-use plastic water bottles, why not carry around a reusable water bottle? Instead of bringing home plastic grocery bags every time you go to the store, why not bring your own bag that you can use over and over again?

If you want to make a more direct impact, you can support 4Ocean’s cause by purchasing one of their bracelets. For each purchase, the company pulls a pound of trash from our oceans and helps preserve the aquatic environment.

It may not seem like much, but simple steps like these can go a long way toward creating a better future and cleaner planet for all.