How the World’s Biggest Brands Are Going Water Positive But there’s a problem: Water is quickly becoming a scarce commodity. While water covers over 70% of the planet, only 3% is fresh water that can be used for consumption. Scientists predict that by 2030, the global demand for water will double, putting even more strain on the valuable resource.

In response, some of the world’s biggest brands have committed to taking action. Companies like Facebook and Starbucks are planning on going “water positive” in the coming years, helping pave a path toward a more sustainable future.

In this article, we’ll explore how “water positivity” can lead to change, the Solutionists making a difference, and five companies with big plans to conserve water.

How Going Water Positive Can Lead to Change 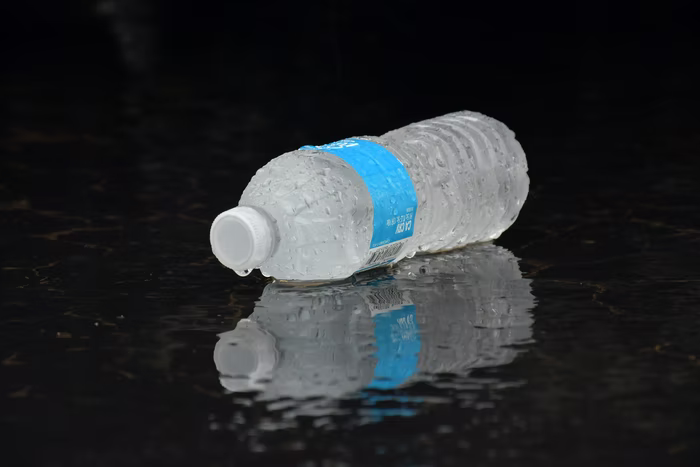 Water issues are becoming more prevalent in regions around the world… and they’re hard to ignore. According to the US Food and Agriculture Organization, the amount of freshwater available per person has fallen by a fifth over the past two decades. This is a serious issue considering how the industry sector typically consumes around 20% of the world’s freshwater resources each year. Thankfully, things are changing.

Major corporations are making strides to reduce their water consumption, and some have even pledged to go water positive. Similar to net-zero emissions, a company is considered to be water positive when it conserves and returns more water to the environment than it consumes. This can be accomplished through the use of efficient facility systems or repurposing products, among other methods.

With more companies expected to go water positive in the upcoming decade, the future of water conservation is looking bright. But who are some of the individuals leading the way toward this brighter future?

The Solutionists Making a Difference 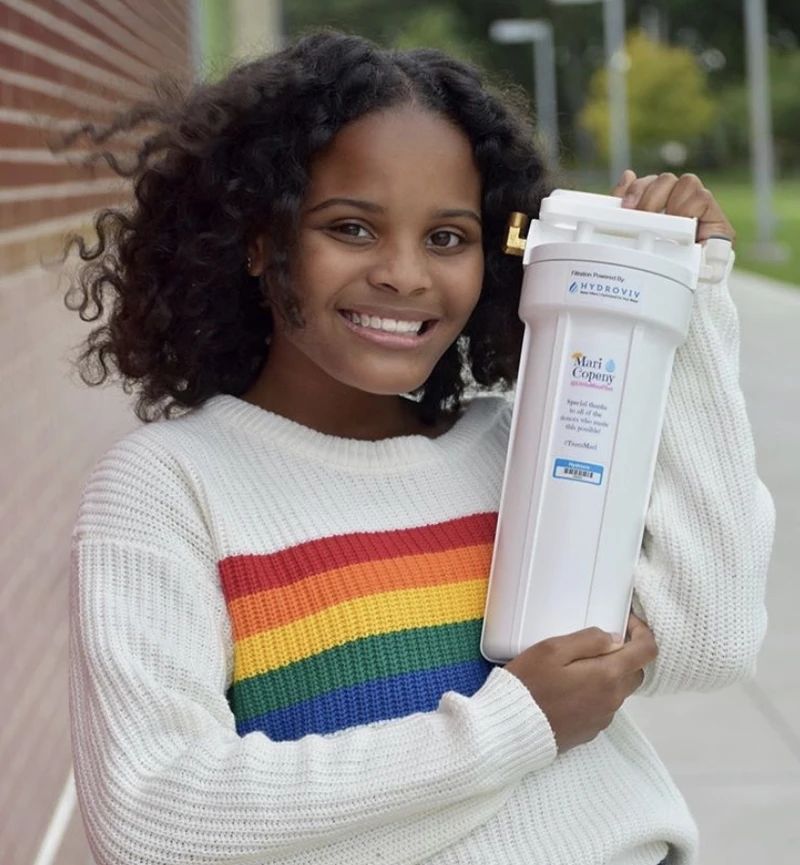 The Flint Water Crisis began in 2014 when the city switched its water supply from the Detroit city system to the Flint River. Following this switch, lead began leaking from the city’s pipes and contaminated the drinking water in thousands of homes. This water crisis occurred for more than five years, but teenage Solutionist Mari Copeny is still calling for change.

Known globally as Little Miss Flint, Copeny rose to the public spotlight when her letter to President Obama prompted him to visit Flint. This ultimately led to him approving $100 million in relief for the city. Since then, Copeny has used her platform to raise awareness about clean water issues around the world.

Levi’s brand president, Jen Sey, is also using her platform to strive for change. Through the company’s recent campaign Buy Better, Wear Longer, Sey wants to encourage consumers to be more intentional with their purchases and wear their clothing longer. The campaign is meant to evoke a positive future, and showcase that brands as big as Levi’s can embrace sustainability.

An increasing number of businesses are committed to embracing a water positive future, with some of the world’s biggest brands leading the way. Here are five companies committed to doing just that.

As previously mentioned, jeans company Levi’s is committed to embracing a better future. One way they hope to do this is through their Water<Less program. Introduced in 2011, the company’s Water<Less products are manufactured using significantly less water. To date, 76% of all Levi products are made from this program, saving over 4.2 billion liters of water.

The company is working toward other planet-friendly goals, as well. By 2025, all cotton will be 100% sustainably sourced, and their facilities will be run on 100% renewable energy. Levi also aims for a 50% reduction in water use in water-stressed areas by 2030.

Finally, with the help of Levi’s buy-back program, customers can trade in their old denim items to be repurposed by the company. Buying a pair of used Levi’s saves over 80% of carbon emissions while drastically reducing water consumption at the same time.

With their water conservation efforts, beverage company Pepsi aims to become one of the most water-efficient food and beverage companies in the world. For Pepsi, its goal of ‘net water positive’ means the company will replenish more than 100% of its water use back into local watersheds operating in high-risk areas.

This replenishment system involves restoration work, such as reforestation or the elimination of invasive plants to make it easier for watersheds to absorb rainwater. In high stressed water areas, it also involves buying and conserving water rights. Pepsi’s efficient use of water could reduce up to 50% of its water consumption by 2030.

When you think of a tech company like Facebook, water likely isn’t the first thing that comes to mind. But for the company, water is actually very important for its operations.

Facebook operates huge data centers around the world, each requiring lots of water. Sustainability water lead Sylvia Lee explains that the company has designed these data centers to be hyper-efficient, using an average of 80% less water than the industry standard.

With a goal of going water positive in the near future, Facebook also implements many restoration efforts into its sustainability practices. These efforts have been designed to create shared social and environmental value for local communities where the company operates. This includes funding for irrigation improvement, modernization of old water infrastructure, and the installation of water systems for those without access to water.

In addition to water conservation efforts, the company has also made commitments to plant trees around California, recharge storage in rivers suffering from droughts, and restore degraded wetlands.

Like Facebook, tech company Microsoft has committed to becoming water positive. By 2030, the company aims to replenish all water it consumes. Microsoft is tackling its water consumption in two ways: reducing its water use intensity and replenishing water in the water-stressed regions it operates.

The company’s replenishment strategy will include investments in projects such as wetland restoration and the removal of surfaces like asphalt, both of which will help replenish water back into basins that need it most.

In its campuses around the world, Microsoft will implement water-efficient plumbing systems and 100% reusable building water for campus landscaping. The company is also partnering with non-governmental organizations to ensure more than 1.5 million people have access to clean drinking water and sanitation.

Coffee company Starbucks is helping create a better future, as well. Last year, the company committed to conserving and replenishing 50% of its water usage by 2030, with plans to be 100% water positive shortly after. These water replenishments will be focused on communities and basins within high water risk regions.

The company’s water conservation goals will be accomplished through investing in regenerative agricultural practices, reforestation, forest conservation, and water replenishment in its supply chain.

CEO Kevin Johnson stated that the company has aspirations to become resource positive by storing more carbon than they emit, eliminating waste, and providing more clean water than they use. Since 2001, Starbucks has published an annual Global Impact Report to allow for transparency and hold themselves accountable for achieving their goals.

As water issues continue to become more prevalent around the world, it’s important for major corporations to make changes and lead by example. By reducing their water consumption and going water positive, businesses can help lead the way toward a brighter future.