Eye-Opening VR Experiences That Connect You to Nature Technology has made some incredible advancements over the past few decades. From the creation of the internet to hyper-realistic video games, technology is shaping the way we interact with the world.

Twenty years ago, who would have thought that you could use a device in your pocket to talk to someone on the opposite side of the world?

Now imagine interacting with and experiencing something on the opposite side of the world. Thanks to virtual reality, this is now possible.

Contrary to popular belief, virtual reality isn’t just for playing fun video games with friends. The technology is changing the way we connect with nature and learn about the world around us.

In this article, we’ll explore what virtual reality is, how it can help us better connect with the planet, and what the technology means for the future.

What is Virtual Reality? 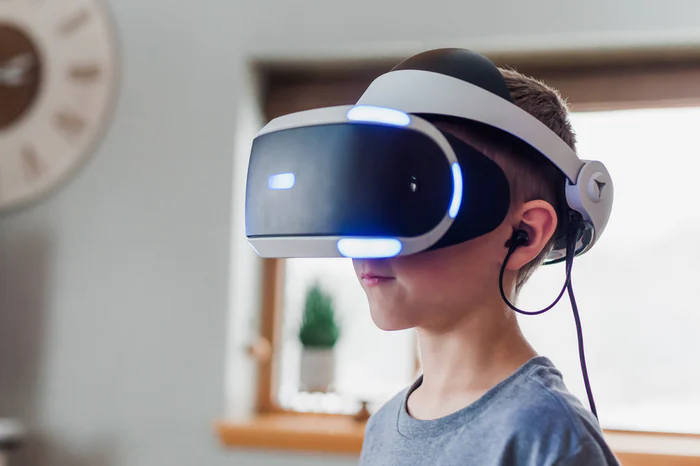 Virtual reality (VR) refers to a computer simulation where a person uses electronics to interact with an artificial, three-dimensional environment. Invented in 1968, VR was first used as a scientific tool for NASA and the US military. However, VR has more recently been used for entertainment purposes, sports application, and even medical training.

Due to its ability to create interactive and realistic simulations, educational institutes have turned toward VR for various teaching purposes. One of the best uses of VR today is for gaining a deeper understanding of nature.

Whether it’s learning more about the impacts of sea level rise or visualizing the future of forests, virtual reality is changing the way we interact with and think about the planet. 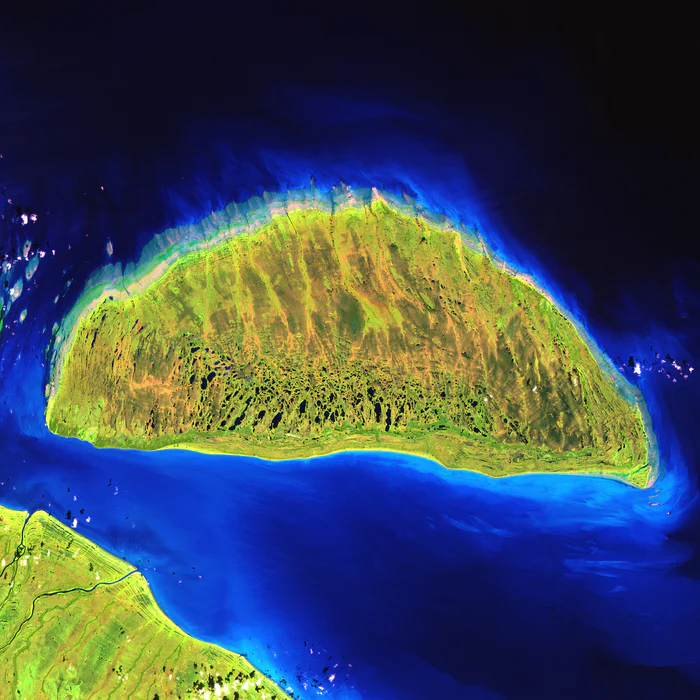 While rising sea levels is a serious issue, it can often be abstract to think about. Not only is it a slow process and “far-off” problem, but much of the population also doesn’t live near the coast, making it difficult to grasp the concept. Luckily, virtual reality is here to change that.

VR can help simulate aspects of climate change, such as rising sea levels, that can’t be learned in real-time or through real experience. The technology can teach people about these issues in an interactive and safe environment.

VR has been implemented in some school activities to teach about the impacts of sea level rise and ocean acidification. Following the activities, students reported that they gained a much greater understanding of the issues at hand.

Another example of similar application involves tech company Virtual Planet. The company uses VR to teach people about the issue of rising sea levels. After one of their events in Santa Cruz, California, nearly 63% of participants reported a significant change in their awareness of climate change and rising sea levels.

Activities and events such as these have started hundreds of conversations about the effects of rising sea levels. But this isn’t the only conversation virtual reality has started.

Experiencing Your Own Carbon Footprint

With virtual reality, it’s now possible to see and experience your own carbon footprint. The UN Environment Programme and Sony have teamed up to create an immersive VR experience about climate change.

The experience uses three-dimensional graphics and ambisonic audio to portray the user’s carbon footprint. The program is meant to inspire lack of awareness when it comes to personal carbon footprints.

VR can be used in this way to help people better understand issues that can’t be visualized through books or other forms of media.

Witnessing the Future of Our Forests 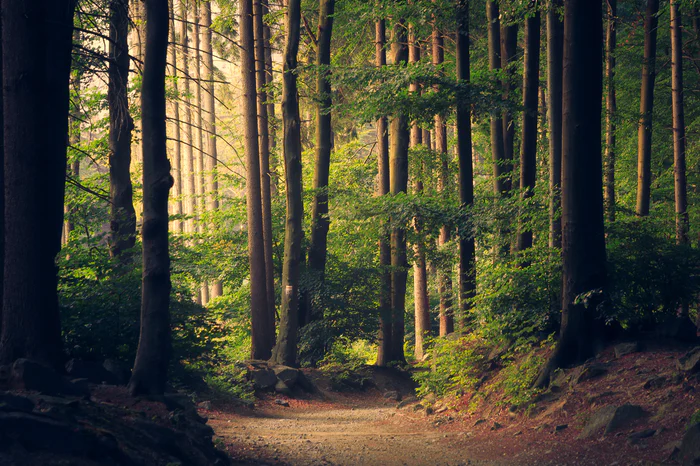 Like rising sea levels, it can be difficult to visualize how our actions impact the forests around us. We can all imagine a tree being cut down. But what about an entire forest? What about that same tree growing twice its size fifty years from now? While it might be hard to imagine these scenarios, virtual reality does all the imagining for us.

Through realistic VR models, it’s possible to watch a single tree grow into an entire forest.

With the help of VR, scientists at Penn State are building a simulated forest that allows users to walk through a forest of today and look at its potential future.

Increasing Our Empathy Towards Nature 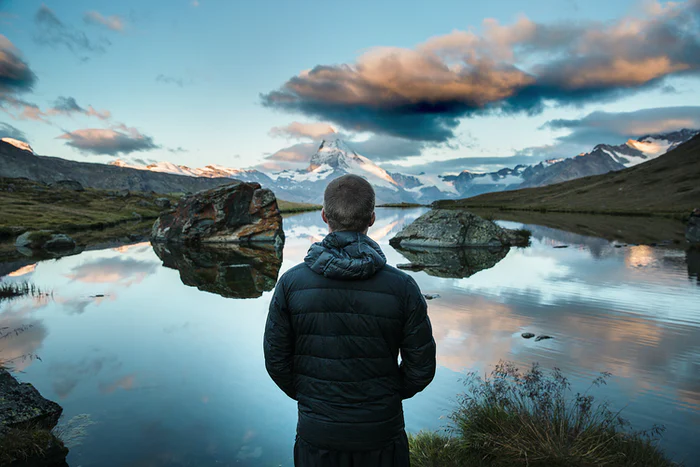 As humans, we’re more likely to take action and understand an issue when it directly impacts us. That’s why virtual reality is such a powerful tool when it comes to educating about environmental concepts.

Using the technology, individuals are able to visualize, understand, and even experience nature in a way that isn’t possible through other forms of media. This can increase our empathy towards nature and help us better connect with the world around us.

With so many benefits, where is the future of VR headed?

What This Technology Means for the Future

Virtual reality is changing the way we learn and think about the environment. With a technology that’s constantly evolving and becoming more accessible, you can expect to see more VR applications in classrooms around the country. Further, more events will likely have VR demonstrations to inspire people to take action and live better.

VR is changing the way we think about education and helping us better connect with nature. What could once only be learned through a textbook can now be experienced in an immersive way. The future of education is bright. And with the help of virtual reality, the possibilities are endless.