Up until now, Supercharger stations were almost exclusively available to Tesla owners. This is for two main reasons. For one, payment is done through the Tesla app, which non-Tesla owners cannot access. The second reason is that Tesla’s chargers are not universal, and are much skinnier than the other charging protocols on the market. This means that most cars that aren’t Teslas would need some sort of adaptor for power to transfer from the station to their car. It would be like trying to use an Apple iPhone charger to charge an Android device. With that being said, we appear to be transitioning away from such times of incompatibility.

“We are thinking about a real simple thing where you just download the Tesla app, you go to the Supercharger, you just indicate which stall you are in, you plug in your car, even if it’s not a Tesla, and you just access the app to tell “turn on the stall that I’m in for how much electricity”, and this should work for almost any manufacturer’s electric car.”

One of the main hurdles to overcome with this strategy is the differences in charger types and outlets on cars. In Europe, Tesla’s chargers will be compatible with the common CSS charging standard, however in the United States the CEO confirmed that an adapter will be made available. 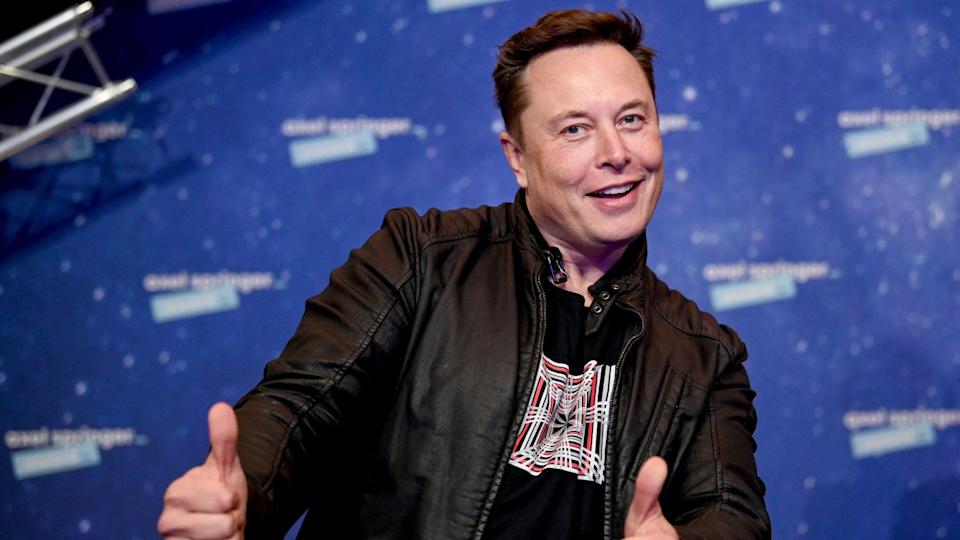 Tesla’s main marketing plays since their very first car has been both the exclusivity and superiority of their charging network. In combination, it conveys an image to potential buyers of Tesla being the car company with the sleekest vehicles and most extensive ‘refueling’ network. Even if opening the network up for other cars to access is more of a marketing strategy, it will help owning an electric vehicle, regardless of the brand, that much easier.

In the future, drivers on long trips will spend less time worrying about where they’ll be able to find the correct charger for their car, and more time thinking about things like the next national park they want to visit. It remains to be seen just how big of an impact Musk’s announcement will make, however the idea of a more universal network of charging stations should be music to EV drivers’ ears.