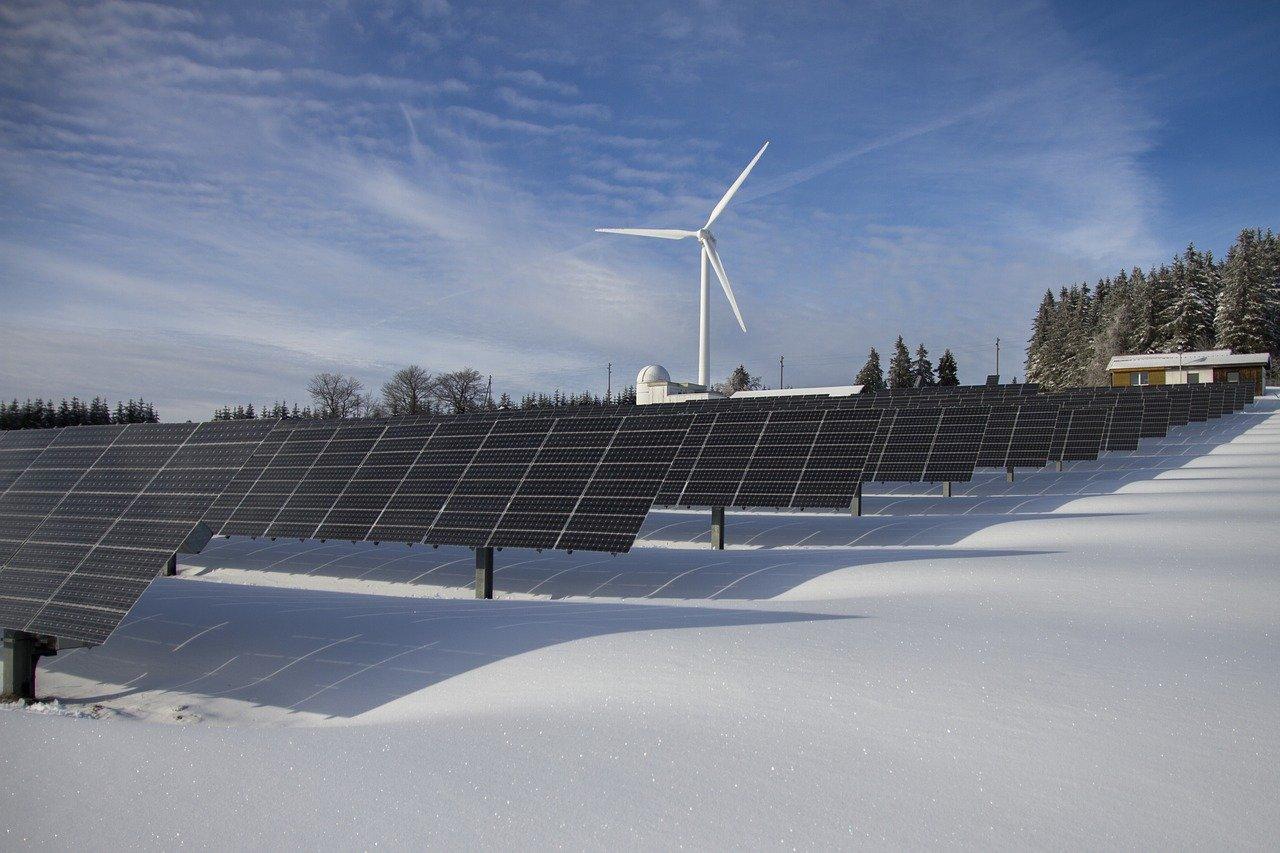 The topic of shifting atmospheric conditions has quickly become the focal point of today’s scientific discussion, and for good reason.  While our primary energy source of burning fossil fuels is slowly warming the planet, new advancements in clean energy technology have the potential to disrupt the fossil fuel industry and create a more sustainable energy future.

Clean energy technology is becoming more and more accessible every year.  Not only are clean energy sources better for the environment, but they are also often-times a more economically beneficial alternative to fossil fuels.  Let’s explore some of the reasons why clean energy is quickly becoming a more popular source of energy around the world.

How Clean Energy Can Help the Environment

In order to understand its benefits, we first need to understand what clean energy is.  Clean energy is defined as “energy derived from renewable, zero-emission sources.”  You are likely familiar with some of the most common types, including solar, wind, hydroelectric, geothermal, and biomass.  These are all considered to be renewable because they come from resources that are naturally replenishable and will never become depleted.

Unlike fossil fuels, renewable energy doesn’t produce any harmful particles that cause air pollution and negatively impact human health.  On top of that, most renewable energy sources, like wind and solar, do not require the application of water in the production of electricity.  This means that more water sources can be conserved, and the strain on local water supplies can be greatly reduced. 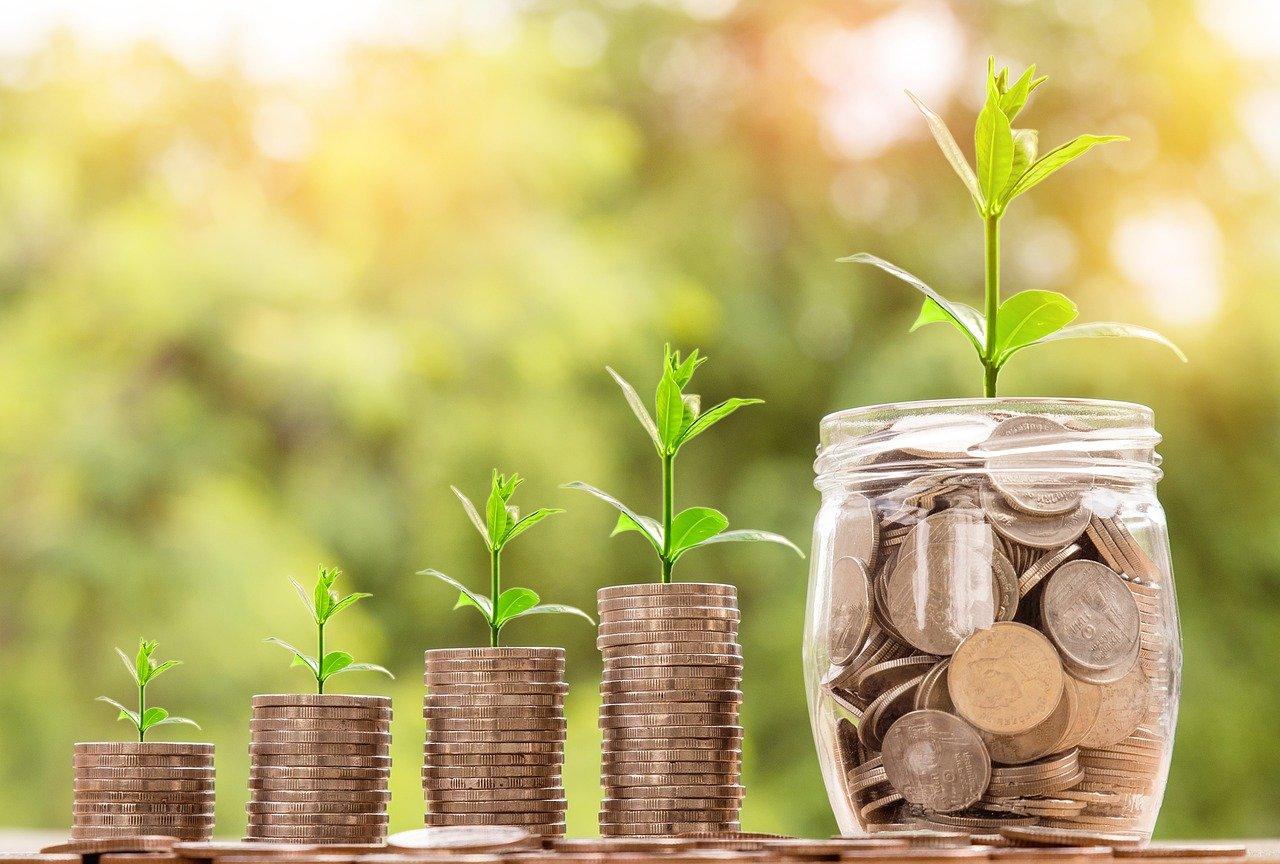 Bigger Bang for Your Buck

Not only is clean energy a more environmentally sustainable option, but it is also a better option from an economical perspective.  Renewable energy technology is quickly becoming cheaper than fossil fuels.  This is partly due to the fact that the price of fuel is always stable and will never change, unlike fossil fuels.  After all, you can’t put a price on the sun.

Historically, global coal prices have averaged US$ 6 cents/kWh.  While this may not seem like a lot, earlier this year Dubai received an asking price for solar power at just US$ 2.9 cents/kWh, which is the lowest energy cost anywhere in the world.

So what exactly does this mean for you?  Installing solar panels on residential rooftops can greatly reduce annual electricity bills.  While there is a large upfront cost, an American home with solar panels can save an average of $1,450 in electricity costs each year.  Depending on the state in which you live, it can take six to ten years to pay off the initial solar investment.  However, with the federal solar tax credit of 26%, it may take even less time to pay off and start saving.

Clean Energy for All

While anyone can benefit from the use of renewable energy, this is especially true for developing countries.  Many underdeveloped countries are located in regions that have untapped potential for utilizing renewable resources.

One such example is Sub-Saharan Africa, where only 40% of the countries have access to electricity.  Situated in a region that gets an abundance of sunlight, solar power would be a viable energy option for these African nations.  Considering how one of the main energy limitations is the high cost of foreign imports, transitioning to a domestic and renewable system would eliminate the costs associated with energy importation.

Ukraine is a country that has put this method to practice.  In the past, the country has imported the majority of its energy from Russia.  However, after building a large solar power plant, Ukraine was able to save about $3 billion due to the elimination of the high prices associated with importing energy.

While reduced electricity cost is great, the economic benefits of renewable energy don’t stop there.  The clean energy industry has the potential to create huge amounts of jobs all around the world.  As of 2020, wind energy is one of the fastest-growing energy sources in the world and has created over 100,000 jobs in the US alone.

But renewable energy jobs aren’t just increasing in the US, they are also increasing in underdeveloped nations.  By 2022, the number of jobs in Kenya’s clean energy industry is expected to double, and in Nigeria, it is expected to increase tenfold.  In just ten years, off-grid renewable energy is predicted to create about 4.5 million jobs, which would especially benefit countries that lack widespread access to electricity.

Clean energy technology is a promising first step in creating a better future for our Planet Home.  While the energy produces zero emissions and is environmentally sustainable, the economic benefits are just as exciting.  With the potential to reduce electricity costs and create millions of new jobs around the world, the clean energy industry has a very bright future ahead.