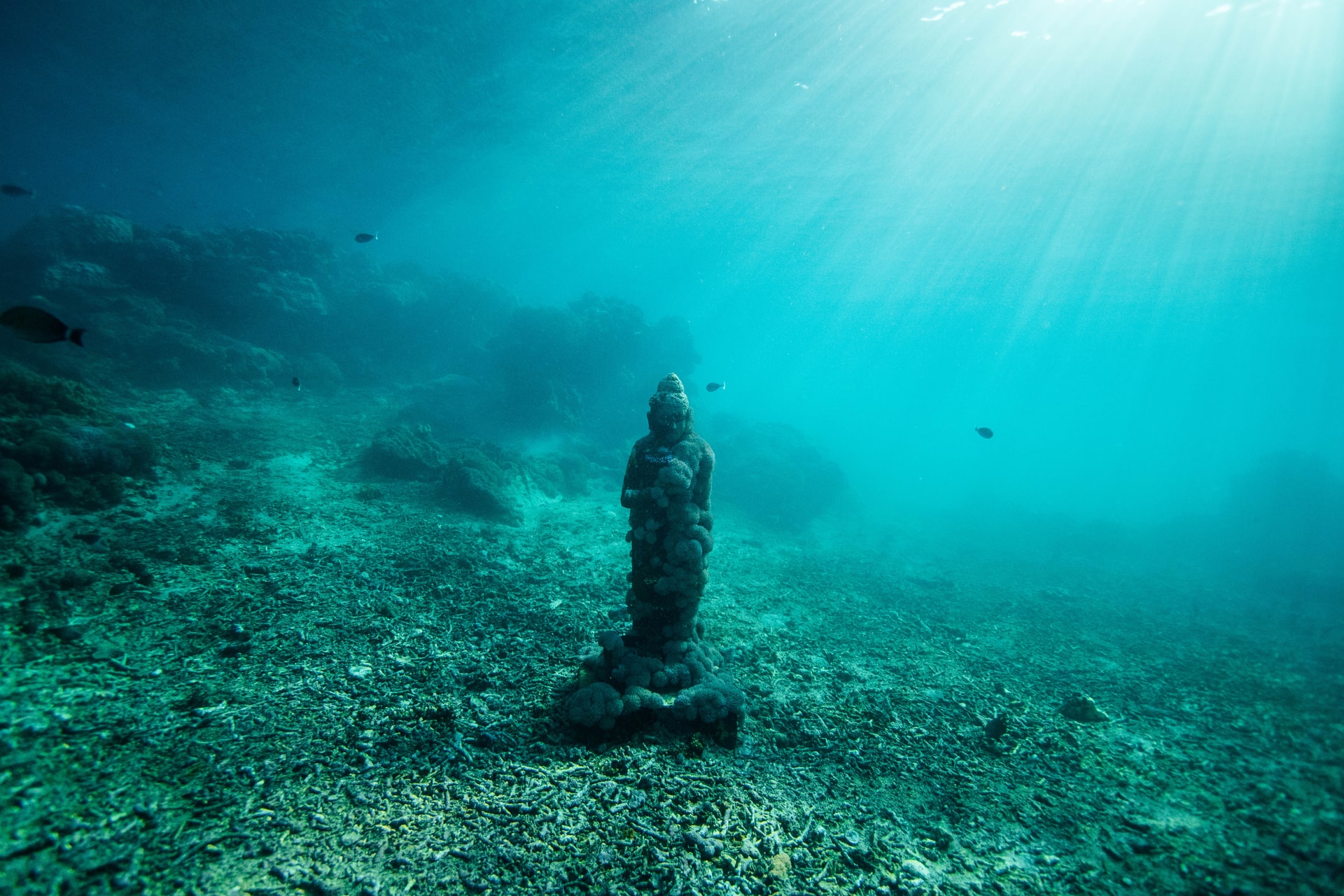 Humans are naturally drawn to — and often afraid of — the unknown. Each generation, more and more people wish to know what’s under the surface of our ocean, and the desire to travel deeper into the depths grows with each passing year. Few have neared the “bottom”, finding their way into the Mariana Trench located in the South Pacific Ocean. The video footage and tales they have brought back with them have made their debut onto our screens, and it is with great pleasure that I watch them whenever I get the chance.

Before we delve into the realm of deep sea documentaries, I believe it’s first important to note what actually counts as the “deep sea”. The ocean has five zones from top to bottom: the epipelagic (sunlight) zone, the mesopelagic (twilight) zone, the bathypelagic (midnight) zone, the abyssopelagic (abyssal) zone, and the hadalpelagic zone, known as “the trenches”. Light starts to falter in the twilight zone, and that is where the “deep sea” begins. While most of the documentaries I mention will fall into this category, there are a few honorable mentions that take place in the sunlight zone that I feel that you just can’t miss out on!

Without further ado, here are (in my opinion) the best deep sea documentaries to dive into!

This documentary focuses on problems both at and below the ocean’s surface, and is where you can hear about the ocean from the woman who loves it arguably more than most. Doctor Sylvia Earle is an avid marine biologist and has held more titles and positions than I could ever imagine, truly showing her appreciation for life in Earth’s waters. Mission Blue follows her story, detailing her journeys to over 1,000 feet below the surface while also reacting to the variety of environmental effects that humans have on marine ecosystems. Oil spills, dead zones, nuclear test blasts, overfishing, and shark finning are just a few of the modern issues she covers in her efforts to slow the destruction of marine life as we know it. (Available on Netflix; Learn more at https://mission-blue.org/)

While this piece has sometimes been regarded as more of a documentary of James Cameron’s lifelong desires to explore the ocean rather than the expedition itself, I believe that it offers an interesting perspective on just how much work goes into deep sea exploration missions. A fair chunk of the film is dedicated to the building, trouble-shooting, and eventual success of the technology team responsible for building a craft that can withstand the extreme pressure of the Mariana Trench. Outside of that, science regarding volcanoes, earthquakes, tsunamis, and even some cultural aspects concerning the natives of the area were visualized and enjoyed! If you’re a fan of technology, groundbreaking science, or James Cameron himself, this is definitely something you’ll want to add to the watchlist. (Available for free with ads on YouTube)

The Blue Planet series was my first introduction to deep sea (and nature) documentaries, and it is the source of my enthusiasm for those that have come out since then. While each series only has one episode specifically for aphotic ocean life (both aptly named “The Deep”), it was the start of a new era of technology that allowed us to capture things never seen before. Bioluminescence, beautiful imagery, and even the inspiration for the Alien movies all play a part in these captivating programs. (Available for free on BBC iPlayer in the UK, and on many educational documentary sites just a Google search away)

Another great miniseries on nature is Our Planet. For coverage on the hidden zones of the ocean, find yourself scrolling to Episode 6, “The High Seas”. It starts with off-shore marine life, living on the surface but in areas untouched and unseen by boats and human travel. From there the camera travels down, soon depicting strange creatures reminiscent of old extraterrestrial films, and species that you can see and still not believe are truly real. My favorite of this episode is the oarfish, who is believed to be the lore origin of sea serpents and other oceanic “monsters”, a large eel-like creature that while not dangerous to humans would make anyone shiver at the sight of them. (Available on Netflix)

Another “oldie but goodie” in filmography standards, this miniseries uses episode 8, “Creatures of the Deep” to lure viewers into an enjoyable experience. Jellyfish come to the forefront in this episode, with the various defense and attack mechanisms they have at their disposal. A smooth, accented narrator talks along to the movement of different species as they fight for food and show off what evolution gave them. Perhaps the best part of this episode comes with the introduction of crab life and survival, where we see a crab brandishing sea anemone like pom-poms in order to catch food. It makes you think about how these strangers came together to form a truly bizarre pair. (Available for free on BBC iPlayer in the UK, and on many educational documentary sites just a Google search away)

This miniseries, while it technically does not take place in the deep sea, is one that showcases a different kind of natural wonder. In Episode 4, “Dark Seas”, we are taken on a ride to the ocean at night, where we can catch a glimpse of what happens while the human population embraces sleep. Baby seals learn to swim under the moonlit sky, nocturnal fish come up from the depths for easier hunting. Most amazing of all, the firefly squid. Heartbreaking is the story of the one-year lifespan this squid boasts, but from their standpoint, it’s all they know. Coming to the surface with a glowing display of lights, only to fade from the living world upon prolonging their species’ existence. (Available on Netflix)

The last on this list and another recent edition to the film world is My Octopus Teacher. Now this one is special for many reasons, but mainly because it follows the story of a diver and an octopus who have formed an unlikely bond between species. It is uniquely beautiful, and while my expectations were already high, I was pleasantly surprised by what followed my pressing of the “play” button. I was more invested in the true story that took place in front of me than any other “personal” documentaries that had come before, and from beginning to end I was enchanted. I got so attached to those involved and the message of the natural life cycle being undisturbed that I know this will be one to rewatch again and again whenever the thought strikes me. I recommend this one wholeheartedly, and hope you enjoy it as I did. For more information on the making of this documentary (and some spoilers to the ending — proceed with caution or once you’ve watched the film!) click here. (Available on Netflix)

Documentaries (particularly deep sea ones), to me, are like books. They take you away to a different world without you ever needing to leave the couch. They teach you new things, and let you watch the natural lives of those who inhabit Earth when otherwise you might never have been able to. Not everyone can go deep sea diving, and some people live so far inland that they may never see the ocean. I believe these documentaries can breathe life into adventure and give rise to good memories, no matter whether you are there in-person or not. I hope you enjoyed this list, and find something to watch when the outside world seems unattainable.